On 5 July, Ben Wheatley’s (Down Terrace, Kill List, Sightseers) fourth feature A Field in England will be the first ever film to be released nationwide in cinemas, on free TV, on DVD
and on Video-on-Demand on the same day. Join Ben and key members of the cast and crew to discuss the journey of the film – the first to be developed and fully financed through Film4’s innovation hub Film 4.0. Find out how the brief to fund, shoot, edit and distribute the film in an ‘agile and ambitious way’ played out in practice, with stories literally direct from ‘the field’.

The discussion will be led by Roger Clarke (The Independent, Sight & Sound) and includes: 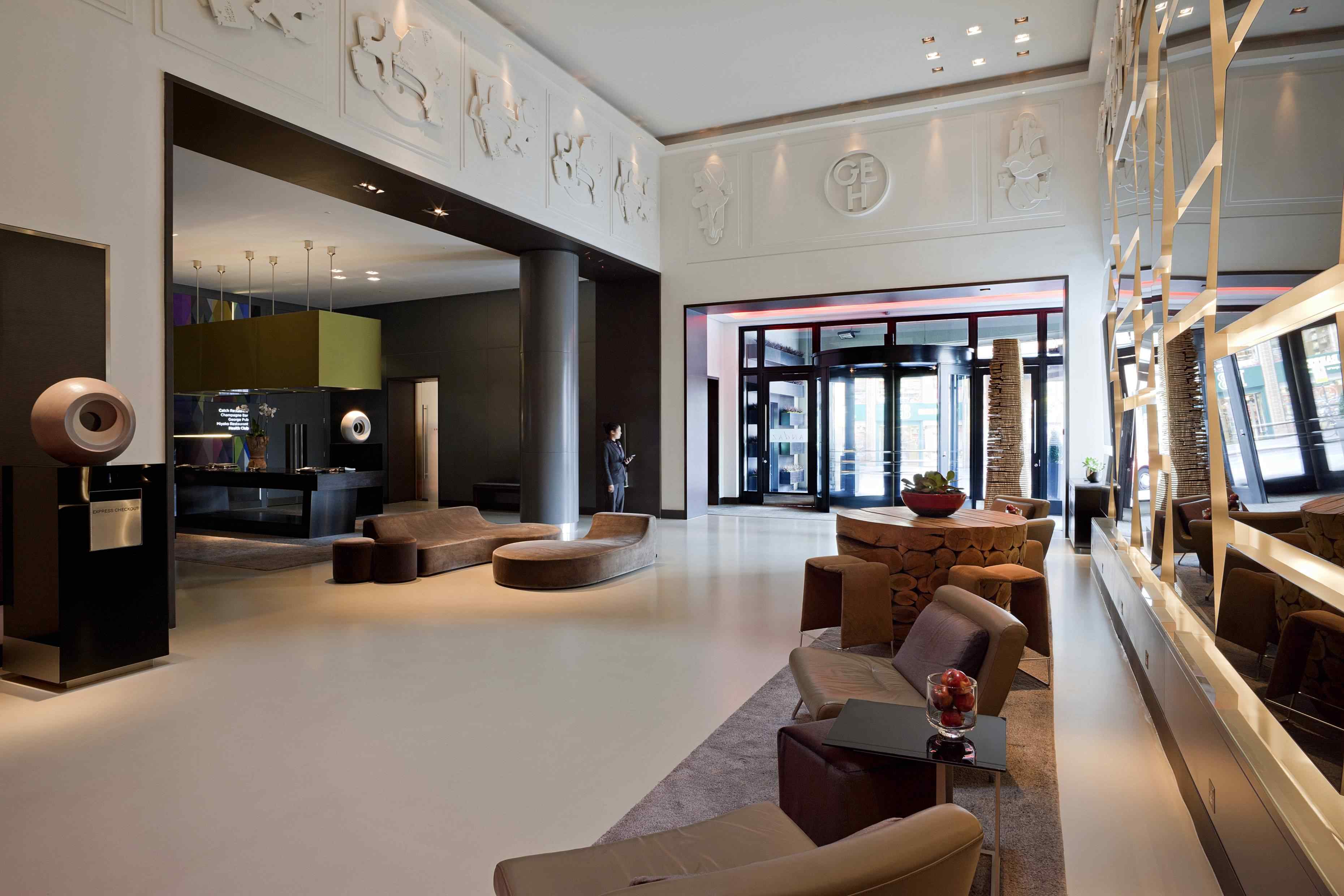 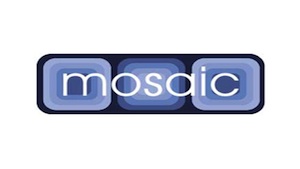