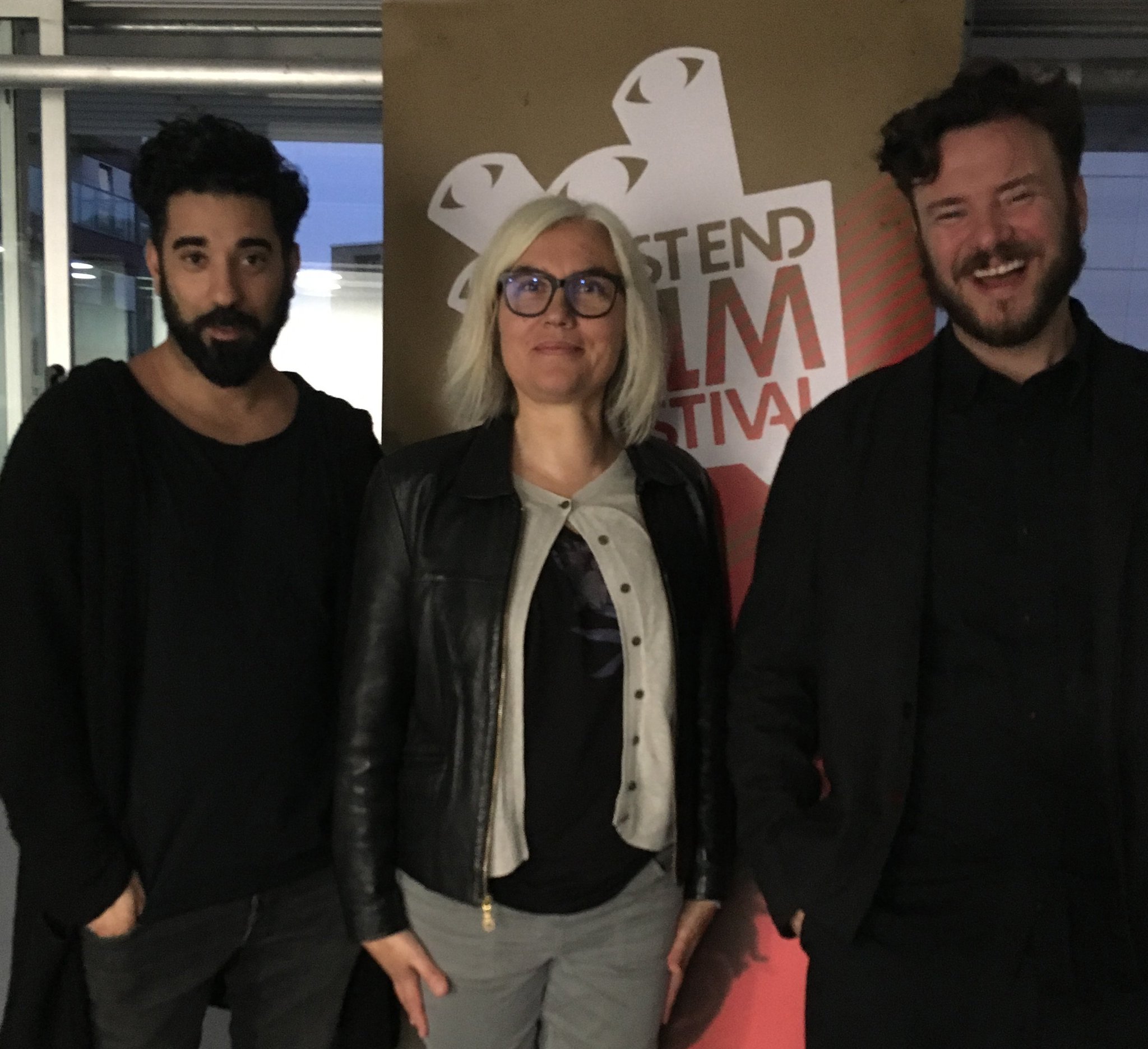 EEFF is proud to announce the winner of the inaugural £10,000 Transit Award is director of the beautiful award-winning Almost Heaven, Carol Salter! A big thank you to all our finalists Rachel Wang, Andy Mark Simpson and Sofia Olins. We’re very excited for the future of the Transit Award, and want to extend a huge thanks to our all our jury: Actor and Filmmaker, Ray Panthaki,  Director Christine Malloy and Transit Co-Founder and Director, John Jencks! 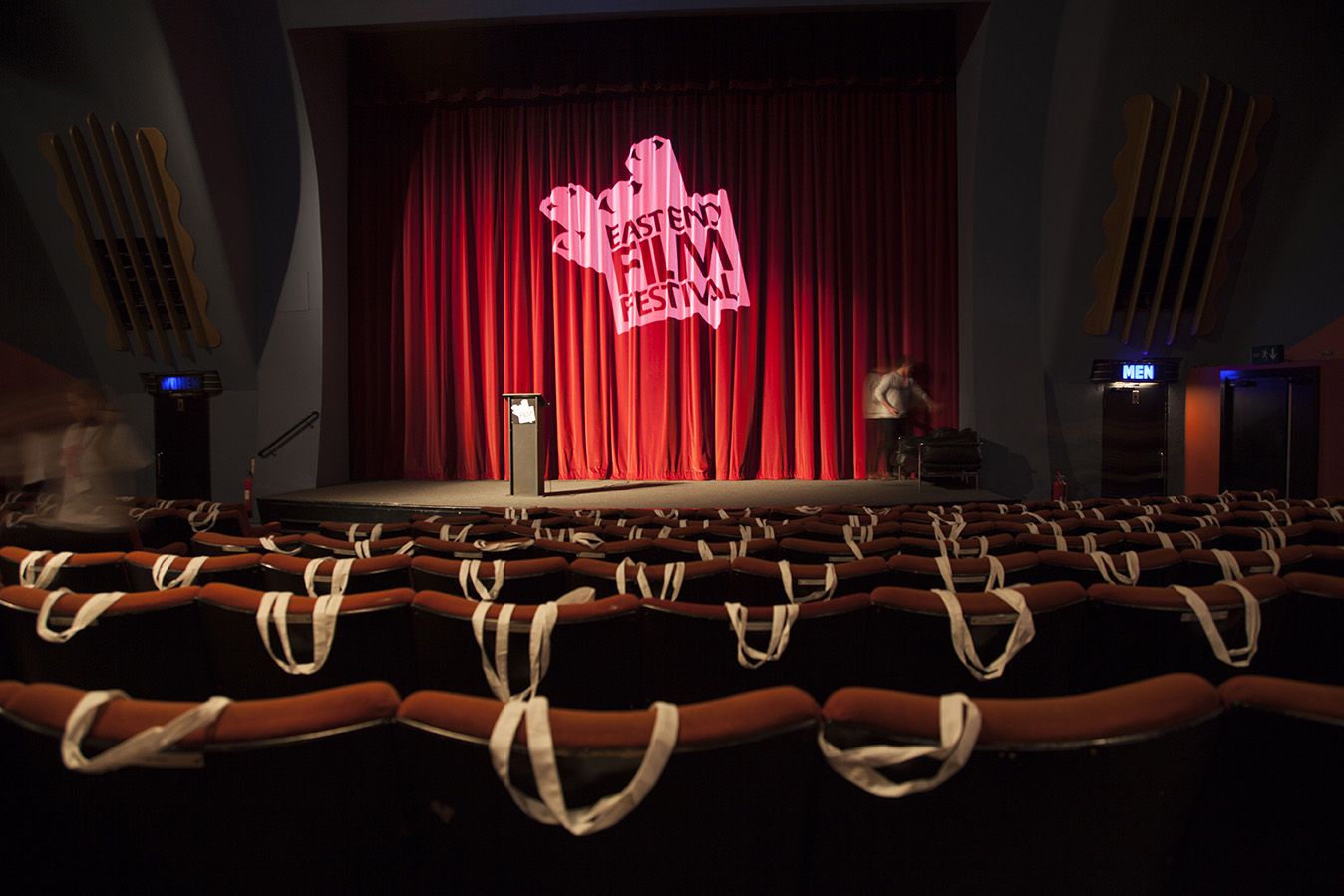 EEFF has now been operating as an independent, not-for-profit organisation for 5 years, offering a unique blend of industry focused activity, film premieres and grassroots community outreach. The festival is proud to have become an international, competitive festival, specialising in first and second time directors and boundary pushing filmmaking, whilst retaining a commitment to accessibility, opportunity and the development of talent from both the local area and beyond.

The EEFF’s Transit Award has been established in direct response to the alarming drop-off between first and second feature film production.

Currently, over 80% of first time UK filmmakers never go on to make their second film.

Feeding directly into the philosophy behind EEFF’s Mind the Gap professional development programme, the Transit Award is an award of £10,000 to assist a filmmaker in the development of their second feature. The Transit Award is not a production award, it is specifically designed to give a filmmaker the scope, time and resources to advance their second feature, whether that be through story or script development, partnership building, networking or fundraising.

Equality of opportunity and inclusivity is fundamental to the vision and values of the East End Film Festival. Showing consistency with our programme and approach to audiences, EEFF will employ the same level of commitment to diverse filmmakers and storytelling in selecting the recipient for this grant. A core aim of the grant is to support a filmmaker who may not have obvious access to established funding, and applications are encouraged from all candidates regardless of age, race, disability, sexual orientation, gender identity, religion, social or economic class.

Any inquiries regarding the award please email: [email protected]

A message of support and a call for submissions from generous supporter and Patron Filmmaker of The Transit Award John Jencks: