Mark Wilshin’s directorial debut finds Will (Pip Brignall) handcuffed to a lamppost at the end of his stag-do in Berlin. There he meets Michael (Jo Weil) who helps him free himself and takes him back to his place to unlock his handcuffs. Their attraction is evident and forceful, but feelings of shame and confusion force Will to leave Michael’s flat only to return a few minutes later. What follows is an intimate night of self-discovery that will impel Will to make one of the hardest decisions of his life. Set mostly within the confines of an apartment, with his two charismatic protagonists gazing out over the hypnotic, nocturnal cityscape, Sodom’s boy-meets-boy story owns its uniqueness on Wilshin’s tactful and insightful approach, as he explores issues of internalised hatred, masculinity and repression.

Tickets will go on sale on Friday 12 May. 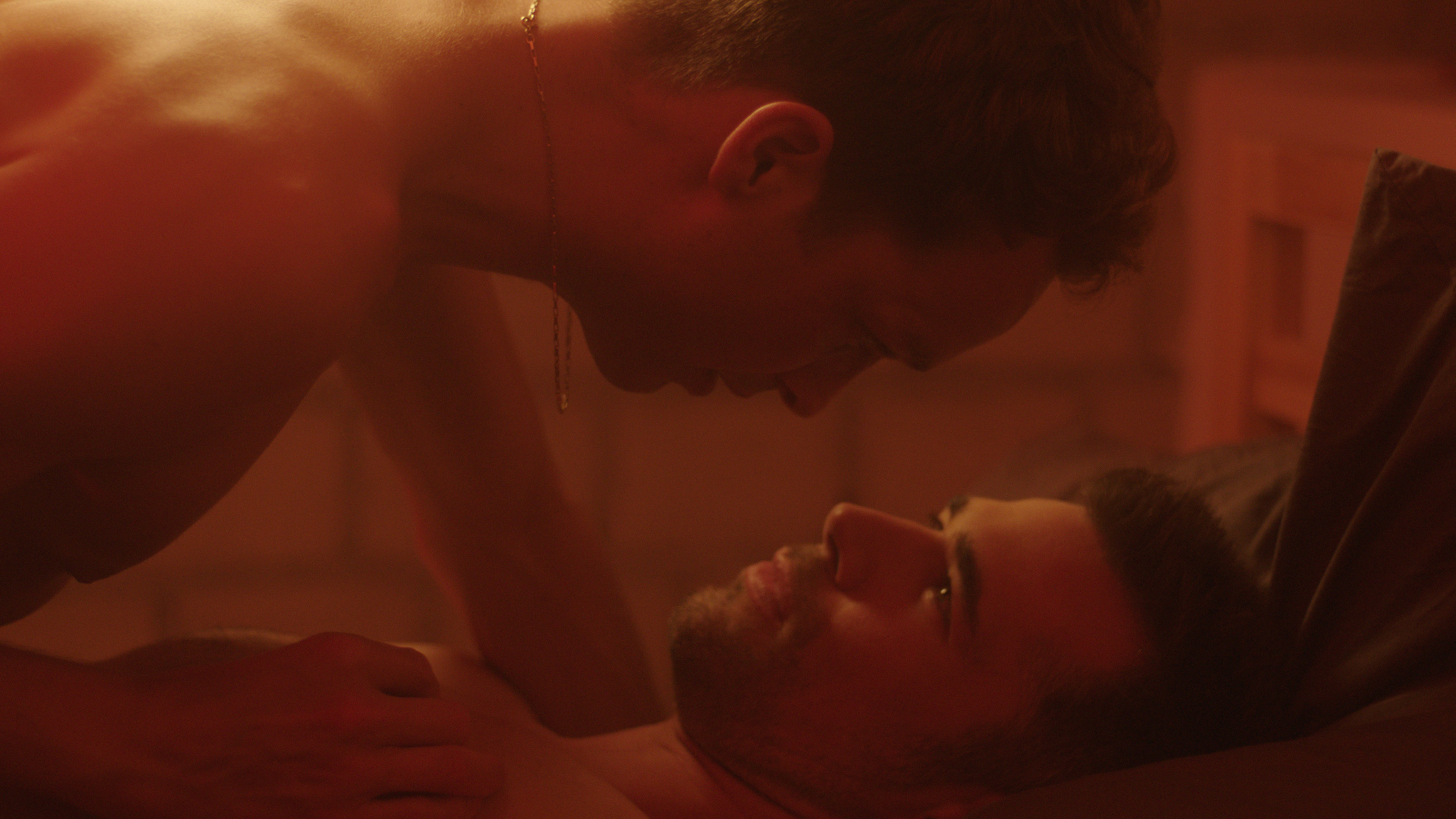