In the fall of 2010, a woman nervously exits a truck and enters a dilapidated Arkansas barn to retrieve the belongings of her deceased father, Jim Nash, and his partner, Dannie Flesher. The two men in 1975, had opened a tiny vinyl collector’s shop in Denver Colorado named Wax Trax! Records before eventually moving the store to the mid-west where it becomes legendary to music fans across the globe. After a decade of neglect, the crumbling boxes and garbage bags containing a lost chapter in American music are about to come back home to Chicago.

At the center of Wax Trax Records! are two music-obsessed men and their taboo love affair. After moving the store to Chicago, Jim and Dannie’s unconventional approach to subculture have a profound effect on music fans and collectors from around the world. With the store’s success, Wax Trax! releases its first recording in 1980, and soon Wax Trax! becomes synonymous with a new genre known as industrial. Interviews with key artists from pioneering bands including Bauhaus, Nine Inch Nails, Ministry, Foo Fighters, Throbbing Gristle, describe getting their start from Wax Trax! Records. The independent label’s success throughout the 1980s and 1990s starts to pique the interest of major record companies, which initiates the heartbreaking downward spiral that almost buries the origin of US electronic music forever.

Director Julia Nash is expected to attend and participate in a post screening Q&A. 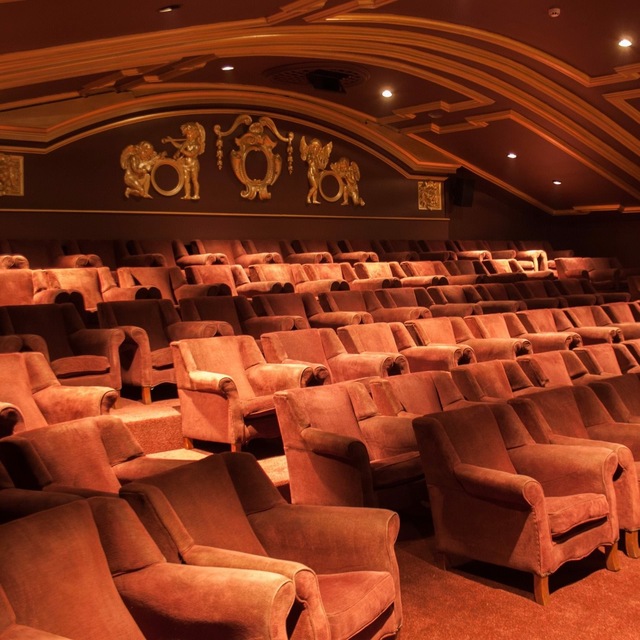