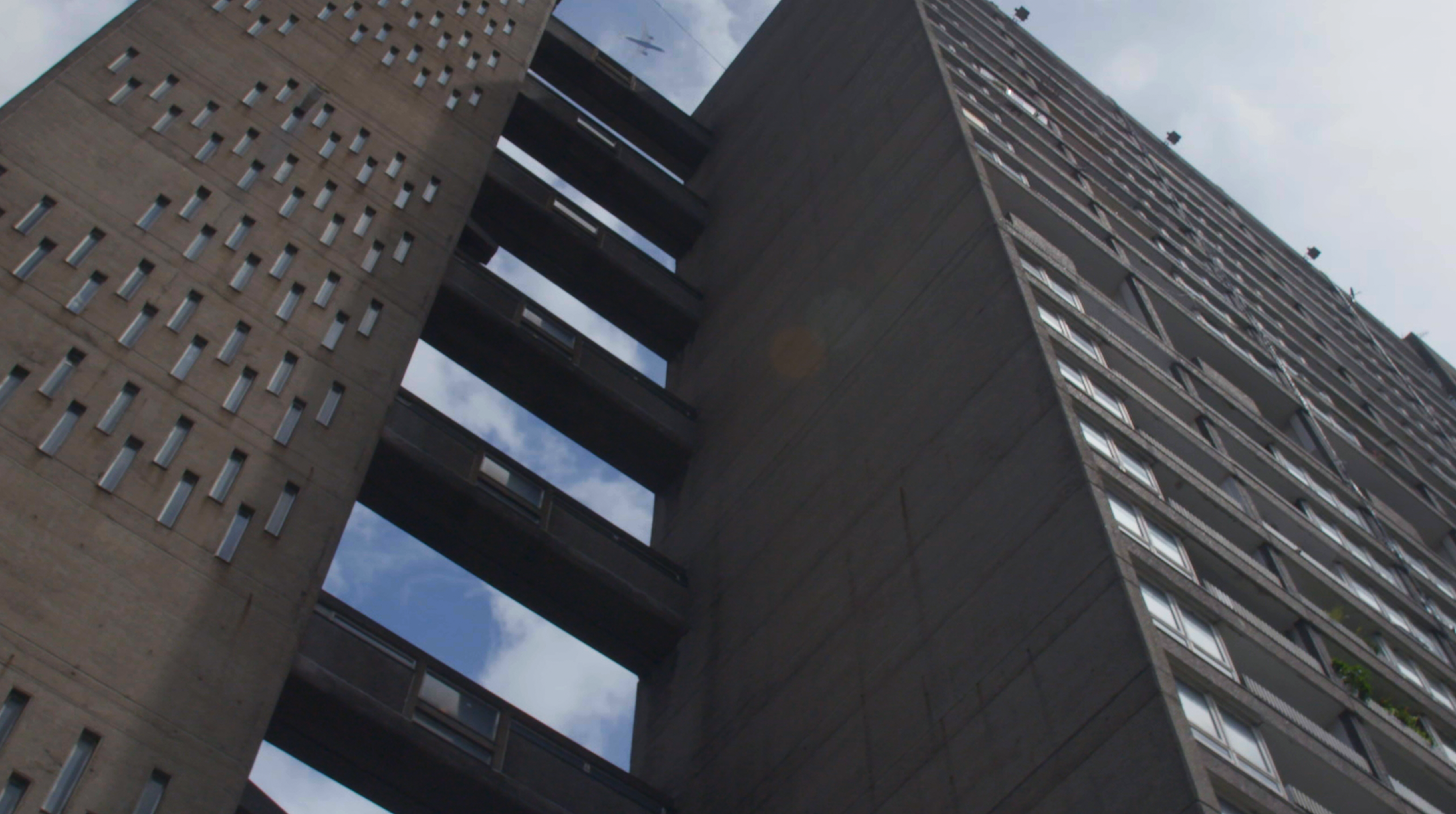 In 1979, 42% of Britons lived in council housing. Now that figure stands at just 8%. The Thatcherite Right to Buy scheme has allowed people to own their own homes for the first time. But what was a step into homeownership for a generation of working class people has proven to be the start of a long slide towards a housing crisis in the UK. With 1.4 million people on the waiting list for a council house, and 250,000 classed as homeless, the role of private developers, ‘regeneration’ and gentrification appears to be making the problem much, much worse. With recent changes to housing policy signalling the end of social housing as we know it, Dispossession – directed by Paul Sng (Sleaford Mods – Invisible Britain) and narrated by Maxine Peake – encounters both experts and residents from places like East London’s own Balfron Tower. In doing so, it powerfully makes the case that it is housing, not Brexit, which should be defining this election year.

Join EEFF on election night for a discussion with the filmmakers and social housing representatives on the scandal of social housing in the UK. Panellists will include Paul Sng (Director), Luke Doonan (Executive Producer), Dr Lisa McKenzie (author of Getting By), Ronda Daniel (housing campaigner) and Celeste Bell (host). 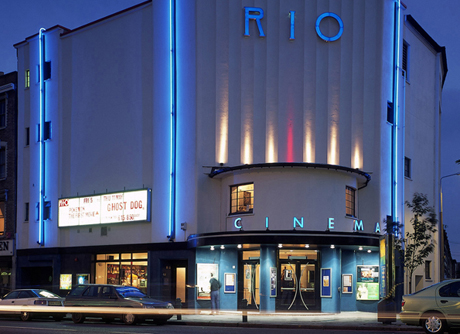